Students of the programme learn to understand and analyse economic processes at all levels – from user behavior to global economic trends.
Apply now

Possibility of a double diploma with BI Norwegian Business School Lecturers at ISM University share a common goal – to create value for students. Sincere collaboration and lecturers support create a special environment that encourages improvement. ISM University is also represented by exceptional students, who have their own attitude towards the world, who you not only teach but can also learn from.
Prof. dr. Tadas Šarapovas
Head of Economics and Data Analytics programme. In his lectures Tadas weaves together theory and practice which he gained in consulting international companies It's a unique opportunity to get to know EU economists in Brussels!

When is it happening? In the third year of studies, in the spring semester.

Who can participate? All students who have chosen the EU Economics subject

The scope of the subject – 6 ECTS.

Tour project: - a report or business case study using the knowledge gained during the trip One third of which have at least one prestigious business university accreditation (AACSB, EQUIS, AMBA)

How does this work? Each semester you can choose a university that is an ISM partner and participates in the selection. After successfully completing the selection, proceed to the exchange program next semester.

How much does it cost? No extra fees apply. You will pay the usual tuition fee.

How long does it take? The exchange semester lasts about 5 months

What do I have to do to participate in the exchange program? You have to pass the exams - you are permitted to fail only one exam.

You will learn what economy is and what you can achieve by analyzing the data correctly.

You will analyze real companies and real problems.

You will study the basics of programming relevant to data analytics

You will deepen your knowledge of economics even more.

You will learn to use econometrics to achieve your goals.

You will learn what machine training is and what you can do with it.

You will understand what artificial intelligence really is, where it is applied and where it can already be used.

Five elective courses have to be chosen this semester

Business Project Manager
Studies in economics and analytics have led me to a dynamic job at a start-up. Besides, I gained knowledge in the fields of business development, communication, public speaking and analytics. I use my skills in my daily work, when I need to develop strategies, perform advertising and competitor analysis, distribute budgets and present new ideas to important customers. I am glad that the ISM studies were conducted in English, as this facilitates my work with both colleagues and partners from abroad.
Debora Kubeckaitė
PVcase social network manager Best International applicants who will be applying for 2023 September intake can get a scholarship that covers up to 100%* of the tuition fee. Once granted, scholarships will continue to apply in the next semester provided that the student’s average mark is not lower than the average mark of the course and the student has no failures or penalties. Only the best applicants will be granted with scholarships by admission committee decision. This programme erases the traditional boundaries between the disparate fields of economics, political science, and business.
Find out more Program aims to let you see the world of business from all angles – communication, marketing, social responsibility, and international economics.
Find out more

Register for a free consultation and meet Santa or Ilona. They‘ll answer all of your questions about the admissions process, scholarships and living in Lithuania.

Register for a consultation
Apply for studies 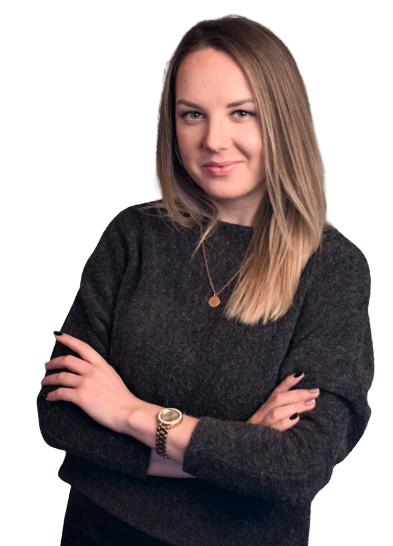 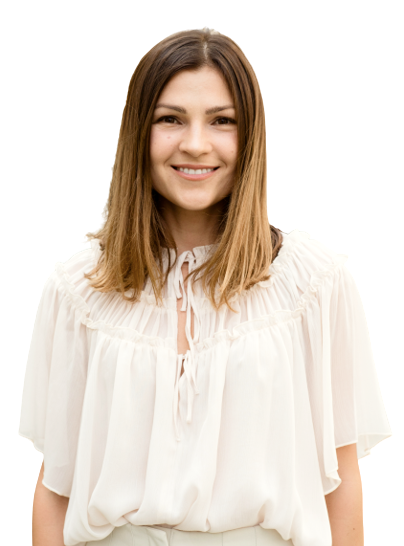