This course will explore the history of economic thought ranging from Plato to the modern day. In the lectures we will examine the most important and influential thinkers of their time, while also including the historical context that influenced the ideas presented. The course will not strictly follow a chronological evolution of the theory, but instead is designed in a way to capture the evolution of economic thought: the arguments, debates, agreements, and disagreements.

The History of Economic Theories course aims to equip students with the historical knowledge of history’s most influential economic ideas in order to promote argumentative skills, critical thinking, and a deeper understanding behind the evolution of modern economic thought. 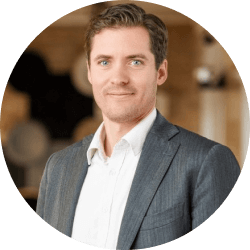