This course is an introduction to International Relations (IR), which is a branch of Political Science that studies the political and social consequences of the division of the world into separate territorially-based political units. It is also typically extended to include international organisations and non-state actors, and it focuses on issues broadly conceived of as having global—rather than simply domestic or local—significance.

The course is divided into three parts. In part one, students will be provided with background knowledge of the historical evolution of the state system. Building on that, students will then explore the central explanatory concepts of IR—power, interest, identity and strategy —and their IR theory counterparts— Realism, Liberalism, Constructivism, and Strategic Perspectives. The focus of the second part will be warfare and conflict; specifically, the use of military force, military alliances, nuclear deterrence, terrorism and military intervention. The fourth part will examine significant aspects of peace, governance and world order, namely, international ethics and human rights, international law and organizations, and environmental issues.

The course will introduce students to the academic study of International Relations (IR), and give an overview of the major concepts, traditional theories and pressing issues in contemporary global politics. The primary aims of the course are to provide students with (i) a perspective of international relations as being predominately driven by individually-motivated strategies that shape war, peace, and world order; (ii) an understanding of the strategic calculations underlying the actions of the leaders of nations, international organisations and non-governmental interest groups; and (iii) the tools to understand empirical regularities by using strategic theory approaches. 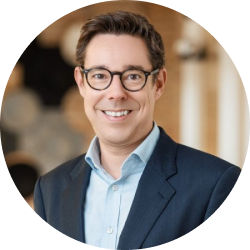